I am an affiliate marketer for Amazon, I look for all products that pertain to Hemp. When I feel I have come across a quality product, I try it if possible and promote it.

If Hemp is So Wonderful, Why Isn’t It A Major Cash Crop?

Why would this plant, after so many years of use, become so degraded by the public? This just doesn’t make much sense.

What could possibly have changed everyone’s mind about a plant they knew was creating so many goods and medicine?

First Grown In The US For The Royal Crown

In the early 1600s England forced American farmers to grow hemp for the royal crown, it was nothing new to the farmers as they had been growing hemp for the Crown before the venture to the Americas.

Of course the settlers used the hemp as well for personal uses, as they needed clothing, lamp oils, rope, paper, medicine and other goods that were made from hemp as well.

Thus started the history of hemp in the United States.

Grown By Our Fore Fathers

In these days it was illegal NOT to grow hemp. Every farmer had hemp growing somewhere on his property by law. Hemp could be used in trade and to pay taxes, wouldn’t that be something if you could send the IRS some hemp for your taxes today. 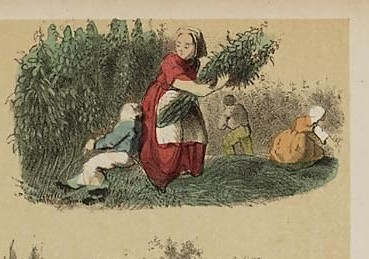 Another Piece of the Painting

Farmers continued to grow industrial hemp for many years to follow. Henry Ford needed a fuel for his diesel engine that he invented and he knew it would require fuel made from either vegetables or hemp seed, so he created the first bio fuel with hemp seed. Which was soon replaced with a petroleum based product.

So lets see we have farmers mass growing hemp by order of the law, for the production of many of our goods and inventors creating even more products from it. How could this come to an end? Competition is how!

The, soon to be big, oil companies, cotton growers and other synthetic fabric makers got together and decided that hemp was too much of a competitor that people had relied on for years.

So they made up this fantastic story that hemp and marijuana were the same thing, mind altering drugs that would threaten the safety of our young teens and society in a whole.

Propaganda movies were made about hemp and marijuana to scare the public and it worked apparently. A tax was put on hemp growers that made it not worthy of growing anymore. And that ended most of the hemp grown in the United States for many years.

Thomas Jefferson and George Washington probably flipped in their graves over this. Could you even imagine what they would have thought.

George Washington pretty much said it was the backbone of America and our country would thrive with its use. So I couldn’t imagine he would be very happy with this turn of changes.

During World War ll, the American government decided that we need hemp grown for the war. A new movie was made telling farmers that hemp was good again and it was their duty to grow it to support war efforts.

Influencing farmers with facts about hemp such as; you get 4× the amount of paper from one acre of hemp vs. one acre of trees, making fuel, and more goods that our troops needed.

The government was willing to pay the taxes and set farmers up with the machinery and everything they needed to grow and harvest.

Then the war ended and this left farmers with broken contracts and promises, and unpaid for equipment left on the farms.

Hemp went back to being taxed highly for growing and not many farmers were not interested, so it just died off again.

Where We Are Now

With the strong presence of hemp in history in general, one truly wonders how it got such a bad name. Well those smear campaigns were very strong and a lot of people believed it to be totally true.

Only one or two films were made that promoted it as being good and in need. And many that were intended to scare the public, had the biggest impact and stuck over the one or two good films.

When they lumped hemp with marijuana and labeled them both evil it took decades for that impact to grow out of our thinking. Now we are re-educating ourselves and seeing the error that was made.

Just think of how many trees would still be in existence if paper was made of hemp still. That alone should be enough to say Go Green With Hemp in my opinion. We lost acres upon acres of rain forests in the United States alone and began threatening our own echo system, and this all over people being afraid of competition.

I think it’s time we make a stand and say we want hemp products and we want them now! If we refused to buy paper made with wood pulp it would force paper companies to use ulterior materials, preferably hemp, and it would make an immediate huge impact on our environment. 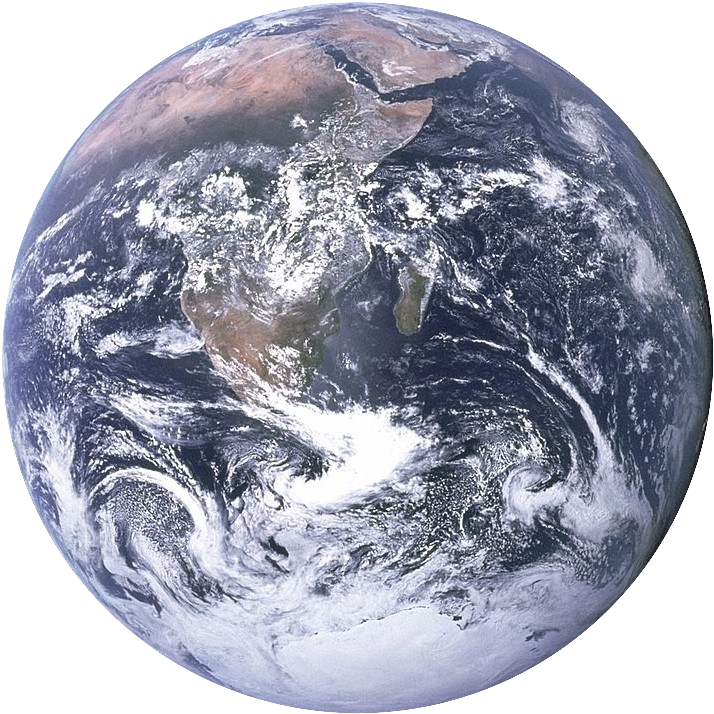 Its time we take back control of our rights as people! We need to stand up for what is right and not be swayed.

This is not just about the right to smoke weed, or use CBD oils, this is our very existence at stake.

No I don’t think that hemp alone can save our planet, it will also take people to change their way of life a little here and there to help. I do think it’s a big step and one that never should have been such an issue.

I would love to hear what you think on this issue. Please feel free to leave a comment either in favor or against, there is nothing wrong with a good debate.

Thank you for taking the time to read my article.

Theme by Anders Norén — Up ↑